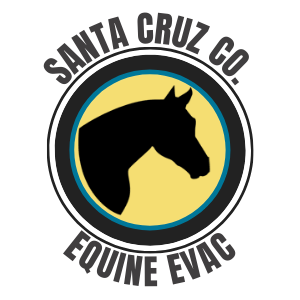 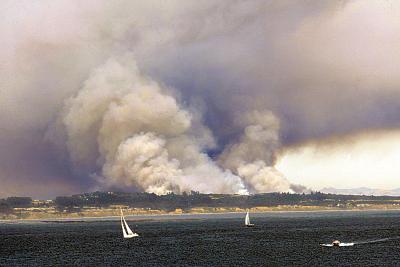 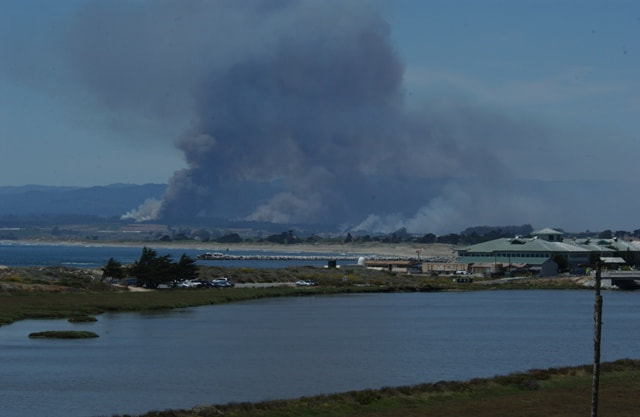 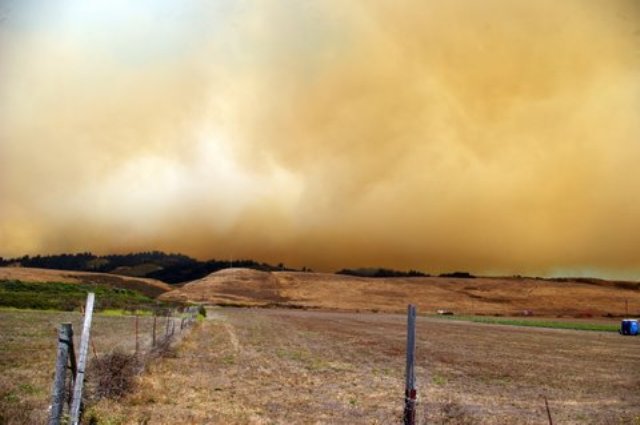 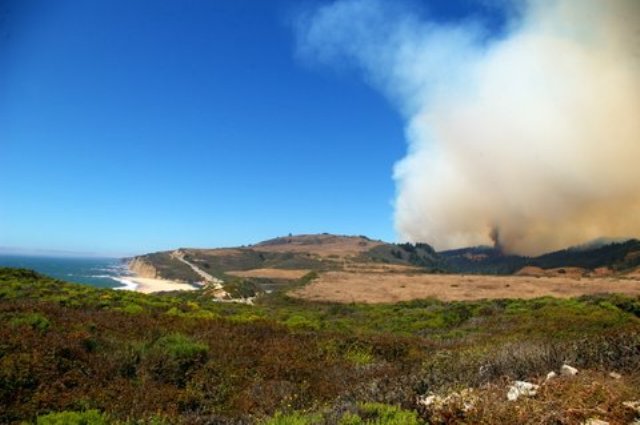 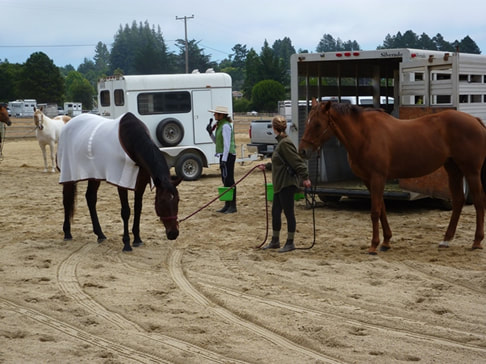 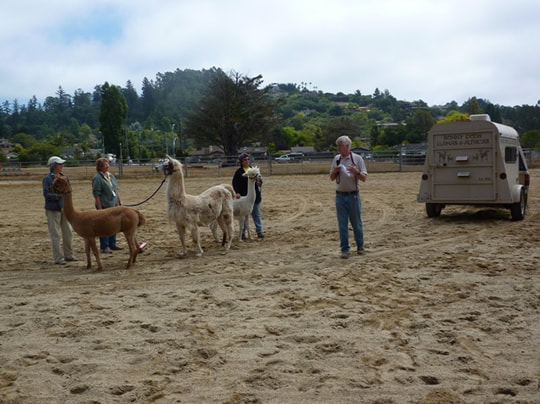 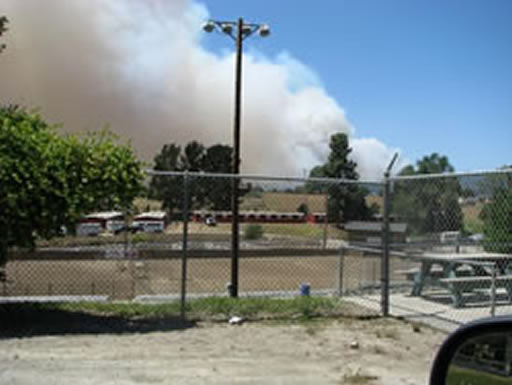 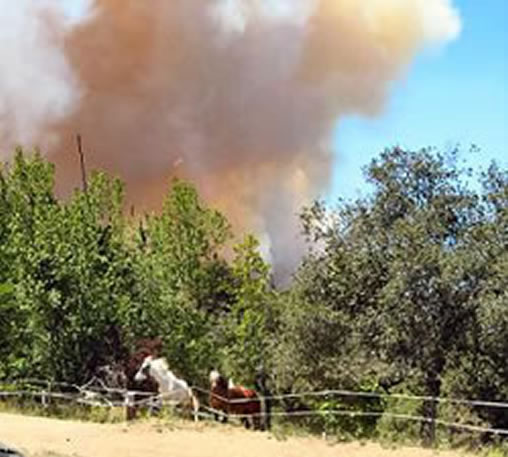 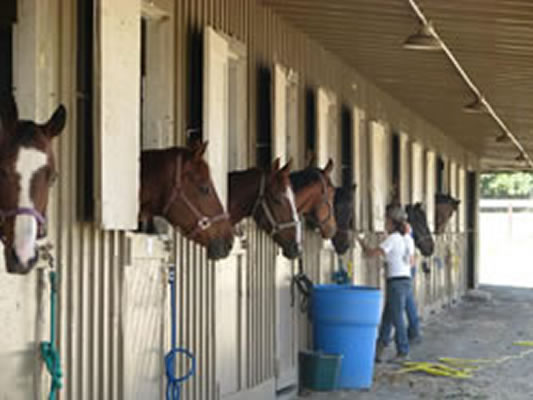 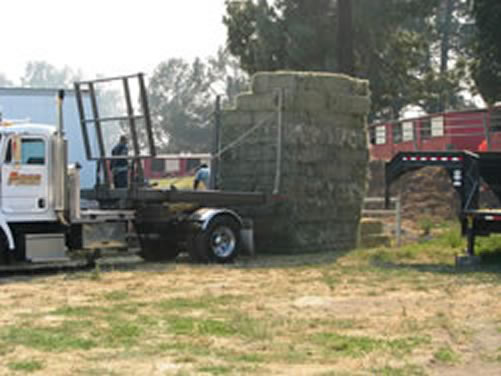 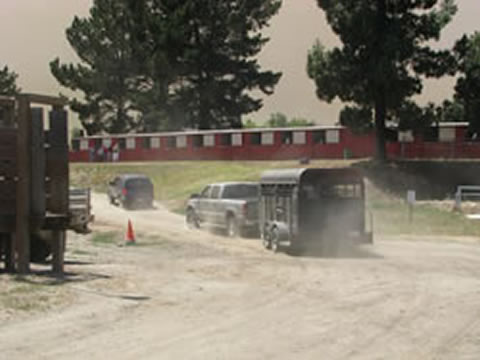 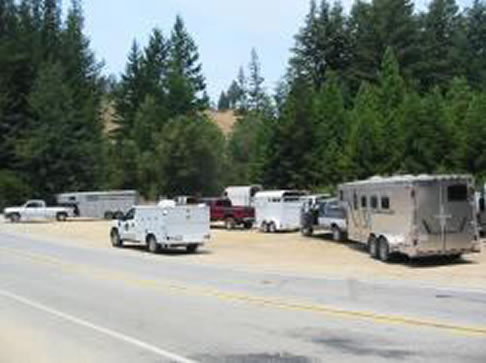 ​Fact Sheet
October 2017
During the Summit, Martin and Trabing fires in 2008, our Equine Evacuation
Unit evacuated over 500 horses and many other animals and livestock.
Only about 20 horses had to be evacuated by our organization during the
Lockheed fire in 2009, because our community was much better prepared
and had made plans for their animals in case of a disaster.
During the Loma Prieta fire in 2016 we rescued horses in Santa Cruz County and provided mutual assistance to Santa Clara County rescuing horses and other animlas that could not be accessed from their side of the mountain.
In 2017 only one horse and some other smaller animals were evacuated during the Bear fire, but a number of owners self-evacuated to the
Santa Cruz Horsemen's Showgrounds which once again opened their facility to support the local horse community.
We also respond during flood situations in Felton as requested to support evacuations at Covered Bridge Equestrian stables.
165—Registered OES Trained Disaster Workers with horse trailers and trucks available for emergency use when activated by the County Office of Emergency Services
35— Amateur  Radio Evac Members (Hams)
9—Trailer Teams
All Disaster Workers have received Office of Emergency Services Training regarding SEMS-Standardized Emergency Management System and ICS-Incident Command System. Evac members have attended workshops on loading unwilling horses, trailer safety and maintenance and had opportunity to have a free trailer inspection by a local trailer repair expert. Additional trainings have been provided in the past that covered emergency first aid for horses and tips on what to do if the vet can’t get there.
Trailer Team Leaders meet periodically to plan strategies. They keep in regular touch with their team members.
We have been activated for two flooding situations and 6 fires. During our largest single activation we successfully evacuated over 240 horses in approx. 8 hours during the Summit Fire in May 2008.
The Emergency Services Manager, Rosemary Anderson (454-2715), will authorize call outs for any size emergency in which we are required. If you can not reach her call 911. Clearance must be made through her office. Trailer team members can chose NOT to be involved with every emergency.